Khaitov comments on reform of Parliament of Turkmenistan

The Honored Lawyer of the state noted the advantages of forming new independent state structures. 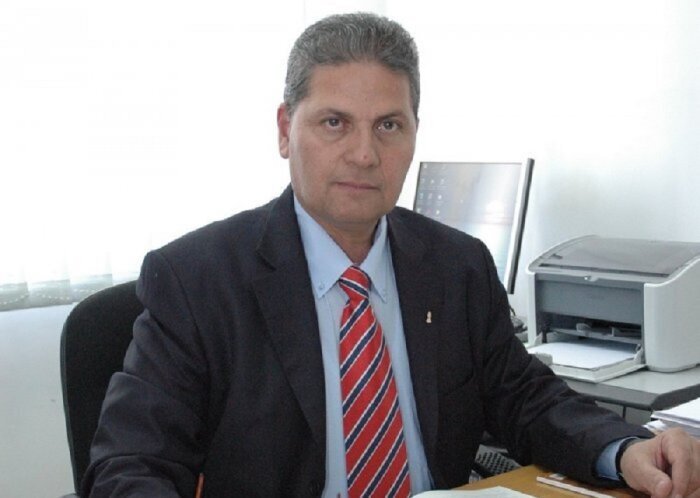 The bicameral parliament of Turkmenistan is being abolished. Instead, the Mejlis will become a unicameral parliament, and the Halk Maslakhaty will become the highest representative body. In an interview to CentralAsia.news, Murad Khaitov, a member of the parliamentary working group and an Honored Lawyer of the state, commented on the expediency and advantages of forming new independent structures of state power.

Khaitov drew attention to the fact that at the moment there is a need to distinguish the constitutional status of the Halk Maslakhaty, as the highest representative body of the people, and the Mejlis, as a legislative body. Popular representation is the most important feature of modern parliamentarism. It clearly expresses the dominant position of the representative function, as a spokesman for the interests and will of the people, that is, all the citizens of the country.

The search for the most favorable form corresponding to the people in a particular country is a rather long and complex process. And among the Turkmens, it has a long history. The institution of direct participation of the people in determining the fate of the state and society was first represented by the form of community (tribal) maslakhats (kurultais — congresses), and then by structured authorities.

The modern constitutional reform, unlike the previous ones, characterizes the body of popular representation in a new way. This issue is primarily related to the essence and ways of reflecting the interests of citizens, and also reflects a new algorithm for the interaction of the Halk Maslakhaty with local representative bodies.

The expert noted that the new Halk Maslakhaty of Turkmenistan will be significantly different from the one that was in force from 2003 to 2008. Currently, the working group of the Mejlis is discussing the introduction of a new concept of «permanent member» of the Halk Maslakhaty, the appointment and dismissal of the chairman of this body of popular representation by the president of the country.

The organizational and legal form of activity of the Halk Maslakhaty will be represented by  its meetings. This representative body will approve proposals for the adoption of the Constitution, amendments and additions to it, state programs for the socio-economic development of the country, consider the main directions of domestic and foreign policy, as well as issues of peace and security.

A member of the parliamentary working group stressed that the new reform expresses the important constitutional essence of the national model of popular representation — ensuring the interests of all segments of the population, civil and political harmony in society. It is aimed at further improving the system of state authorities and at the same time clearly reflects the current level of socio-political and state institutions.