Ministry of Emergency Situations of Kazakhstan comments on flood preparedness

The authorities are taking proactive measures to reduce the risks of damage from floods. 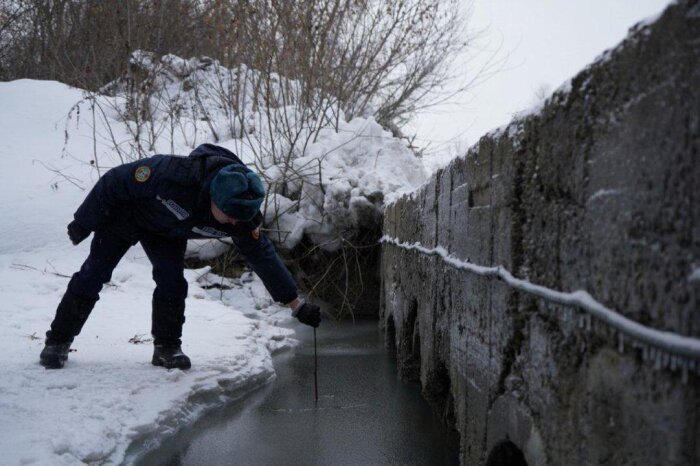 On January 24, a meeting on spring weather and flood preparedness of the region took place at the Government of Kazakhstan, the press office of the Ministry of Emergency Situations of Kazakhstan reported to CentralAsia.news.

Minister of Emergency Situations Yuri Ilyin noted that the local authorities and the Central Office officials are taking measures to reduce the risk of an emergency happening in early spring. In particular, the regional authorities are engaged in engineering and protective work in the most dangerous sections of river beds. Until spring, about 1,500 kilometres of canals and ditches need to be cleared, and about a hundred dams and other hydraulic facilities need to be repaired and built.

However, some regions are not implementing the full range of measures to prepare for emergencies and reduce flood risks, Yuri Ilyin said, noting that these regions include Astana, the capital of Kazakhstan, where storm drains are incapable of coping with the total melt water volume.