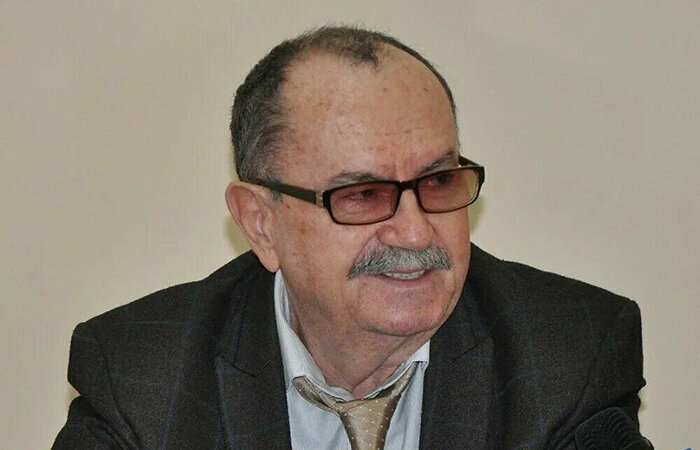 Last year was characterized by the positive dynamics of the economic development of Turkmenistan. In particular, significant activation was noted in the foreign trade. In an interview to CentralAsia.news, economic observer Valentin Trapeznikov said that the foreign trade turnover of the state increased by 34,6%, amounting to almost 18.3 billion US dollars in January-November 2022.

The export indicator in the specified period exceeded 11.66 billion dollars, which is 46,5% more than the previous year. Imports increased by 17,8%, amounting to more than 6.61 billion dollars.

Against this background, the positive balance of the foreign trade turnover amounted to more than 5.04 billion dollars, which is about 2.1 times higher than in the previous year.

The top 5 countries for the export of Turkmen products are China, Russia, Afghanistan, Turkey and Uzbekistan. The total export to these countries is almost 10 billion dollars, which is 85,5% of the total export supplies of Turkmenistan.

The top five suppliers of the products to Turkmenistan were Turkey, the United Arab Emirates, China, Russia and India. The total import in the relevant direction reached almost 4.5 billion dollars. This is about 67,5% of the total import purchases of Turkmenistan.

Not only the volume and geography of foreign trade operations are expanding, but also their sectoral structure, as well as the composition of participants in foreign economic activity.

The basis of exports is still products of the oil and gas complex. Thus, the growth in the cost of export deliveries of gas compared to the previous year amounted to 64,0%, oil products — 13,2%, petroleum coke — 17,1%, gasoline processed from natural gas — 19,7%.

The physical volumes and cost of exported electricity increased significantly — by 29,6% and 32,6%, respectively.

The export of light industry products is also growing. For example, exports of clothing and other finished textile products increased by 16,9%. There was also an increase in exports of wool and raw hides — 4,3% and 9,0%, respectively.

It is important to note the export of products of Turkmen shoemakers. Thus, the products of the private shoe enterprise «Rovshen» are supplied to Russia, Uzbekistan and Afghanistan.

An increase in exports of raw materials for the pharmaceutical and food industries was also recorded. In particular, supplies of licorice root extract to the foreign market increased by 29,8%.

The increase in exports of food products should also be noted. Thus, the value of exported vegetables for the first time exceeded 100 million dollars, having increased by 29,4% compared to the previous year. At the same time, the export of tomatoes increased by 20,9%. In addition, exports of sugar confectionery and canned fruits and vegetables doubled.

Thus, we can state a significant diversification of Turkmenistan’s foreign economic relations both in terms of assortment and geography, and in the activation of the business sector not only in terms of import operations, but also in the export of manufactured products.